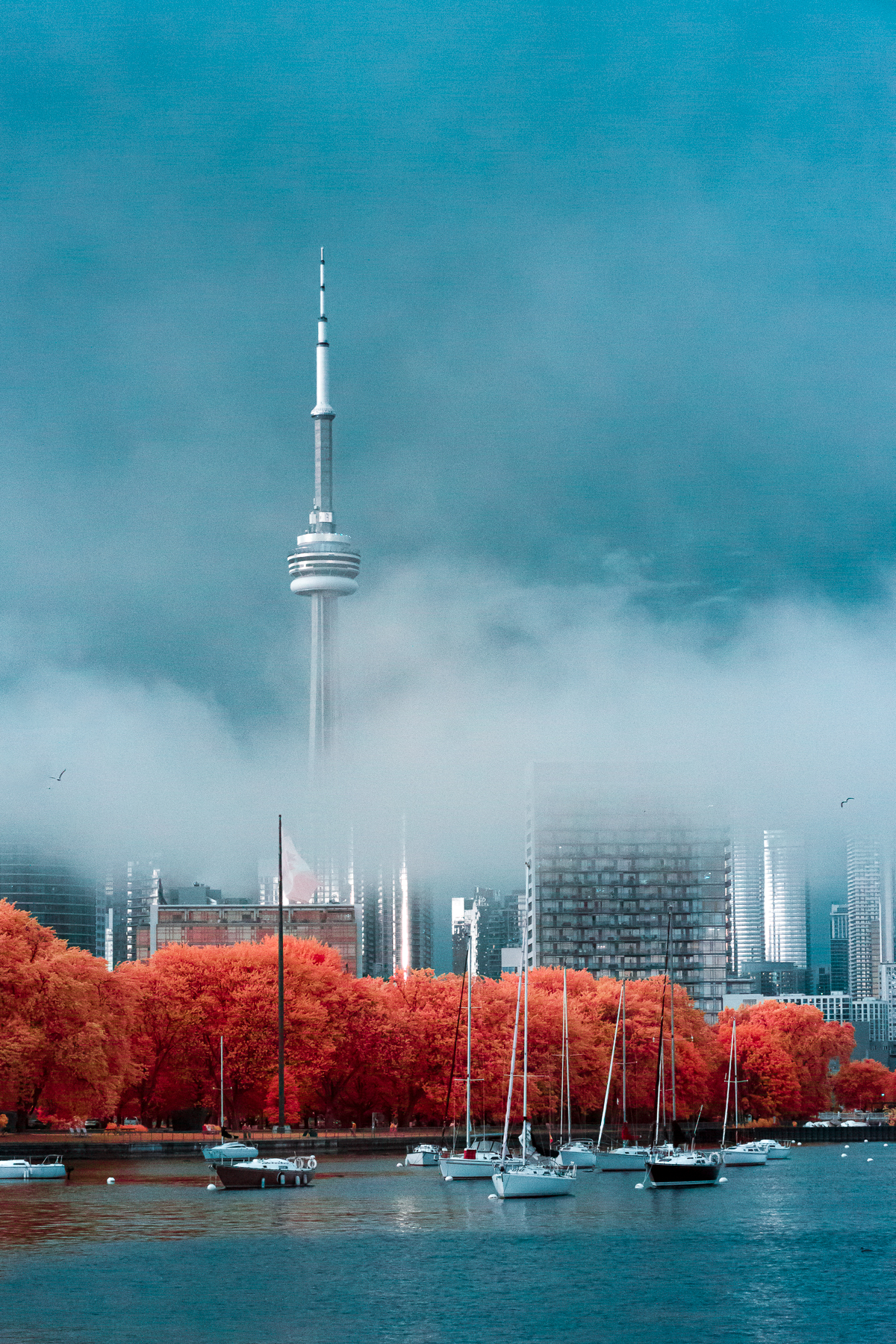 Hi, I'm Curt Anderson. I'm currently a Visiting Assistant Professor of Linguistics at the University of Toronto Scarborough in the Department of Language Studies. From 2016 to 2020, I was a postdoctoral researcher with German Science Foundation (DFG) Collaborative Research Center 991 at Heinrich-Heine-Universität Düsseldorf.

Broadly speaking, my research focuses on the representation of linguistic meaning and its interfaces with syntax, the lexicon, and conceptual structure. Much of my work is focused on the semantics of modifiers. Currently, I'm involved in work examining interactions between the lexical semantics of adjectives and the nouns they modify. Other recent work of mine on attributive adjectives has focused on the representation of relational adjectives, how they differ from property adjectives, and how some relational adjectives have meanings that are related to roles. I'm also interested in the ontology of degrees and constructions involving numerals.

I completed my PhD in Linguistics at Michigan State University in May 2016. In my dissertation I examined intensification and attenuation in English through the lens of exclamatives, approximation, and slack regulation.

Currently (Winter 2022), I am teaching LINB04 Phonology I and LINB29 Quantitative Methods in Linguistics at the University of Toronto Scarborough.

In the past I've also taught, at various space-time locations: